Paradise Lost? Not With GPS Rental From SA Car Hire!

Everything Americans Should Know About Driving In South Africa

First, there was the Academy Award-winning movie, “An American In Paris,” starring the legendary Gene Kelly. Then Sting gave us the song, “An Englishman in New York.” And now finally, we have this blog, the only guide you’ll ever need if you’re an American tourist planning on driving in South Africa!

South Africa is probably one of the best countries in the world to explore by car. We have over 750 000 kilometres of excellent roads – the largest road network of any country in Africa. This comprehensive network spans the entire country. So, no matter where you want to go, there’s always a road that will get you there! However, although driving in South Africa is usually easy and hassle-free, there are several key differences between driving here, and driving in the States. Here are a few of the most important ones:

Driving In South Africa Means Driving On The Left

This is one of the trickiest differences to get used to. As a general rule of thumb, South Africans keep left and pass right. However, this is not always adhered to! Many South African drivers pass left or down the middle lane on a multi-lane freeway.

Driving on the left means all cars are right-hand drive. This, in turn, means all the controls in the vehicle will be on the other side of the steering column to most cars found in the States. Most rental cars in South Africa are manual (stick shift). So, you’re reaching for gears with the “wrong” hand, which can take a little getting used to. If you feel this is going to be a problem, you can request an automatic. They are usually, however, more expensive to hire.

It’s worth taking a few moments before leaving the rental car park to familiarise yourself with where everything is. It can be very distracting trying to find lights or windscreen wipers when you’re trying to concentrate on unfamiliar roads. And try not to drive when you’re tired. This is good practice anyway, but when you’re fatigued, you’re more likely to forget you should be driving on the left. Tired or not, you’re pretty much guaranteed to inadvertently wash your windscreen whenever you want to put your indicator on! At least for the first couple of days, anyway!

Driving in South Africa is usually a great experience, but it doesn’t hurt to be wary of a few security issues:

When driving in South Africa, remember that “gas” is definitely not something we put in our cars! If we talk about gas, we mean Liquid Petroleum Gas (LPG) which we buy in bottles of varying sizes. We use gas for braais (barbeques), cooking, lighting, hot water and heat, but we do not run our cars on it! So, if you need fuel for your car, you have to ask for petrol or diesel, depending on what vehicle you have. Unleaded fuel is usually widely available, but low and very low sulphur diesel is sometimes trickier to find in remote areas.

Petrol stations are not self-service in South Africa. There will always be an attendant to fill up your car for you. You can also request an oil, water and tyre (tire) pressure check, as well as a windscreen clean. It’s customary to tip between R5 and R10 for these services.

Also remember that fuel is priced per litre, not per gallon. A litre is a little under a quarter of a gallon, so multiplying the per-litre price by four will give you a rough idea of how much you’re paying per gallon.

The Need for Speed

Speed limits on South African roads are higher than in the States. We work on a metric system, so all limits and distances are in kilometres, not miles. The general speed limit on national highways, urban freeways and other major routes is 120km/h (75mph). On secondary (rural) roads it is 100km/h (60mph), and in built-up areas, it’s usually 60km/h (35mph) unless otherwise indicated. Average speed cameras are common on dangerous stretches of roads, and “pop up” manned speed traps can catch you at any time – especially during peak travel periods.

Remember that if you are “flashed” by a roadside speed camera, and you’re in a hired car, the fine goes directly to the car rental company. It’s common practice for them to charge a steep admin fee for paying and processing any fines you incur. So, it’s best to stick to the speed limit at all times!

If you’d like to know any more information about driving in South Africa, here are a couple of really useful websites to check out:

And if you’re looking for a car rental company that goes the extra mile to make sure your car hire experience is as wonderful as your road trip, look no further than SA Car Hire.  With over 20 years in the business, you can trust us to make your holiday in our beautiful country a truly memorable one. 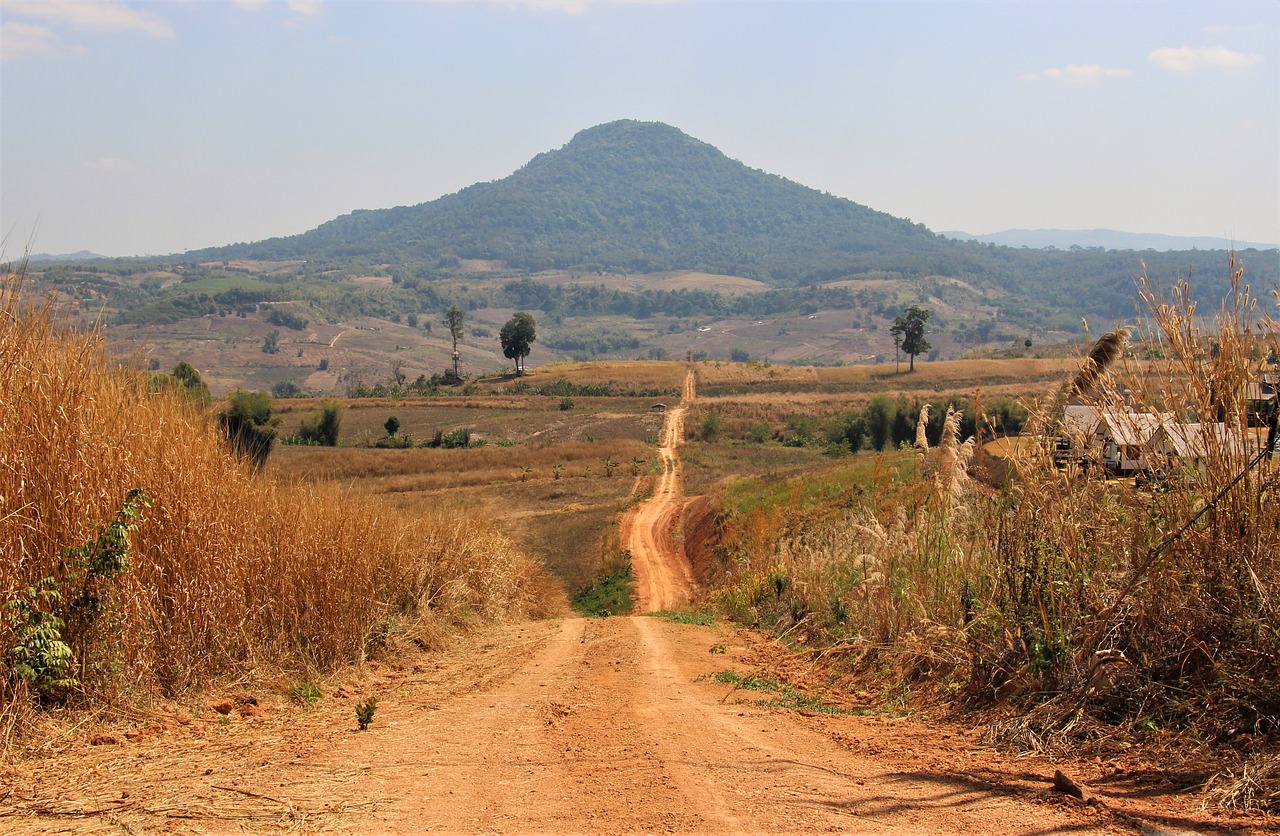